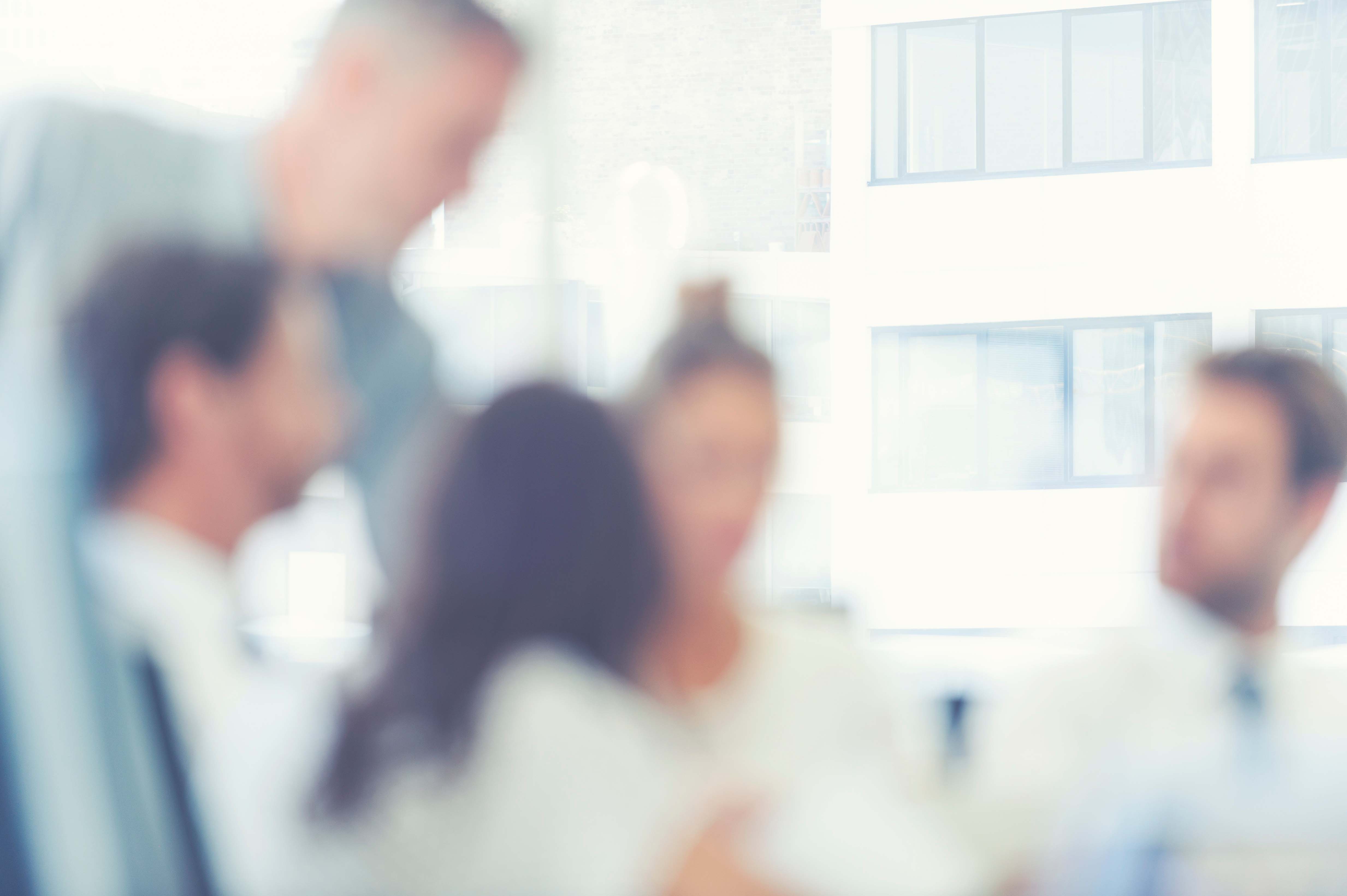 MedCap’s auditors are appointed annually by the annual general meeting. Nominations are made by the nomination committee. The task of the auditor is, on behalf of the shareholders, to audit the company’s annual financial statements and consolidated financial statements, the management of the company by the board of directors and the chief executive officer, and the corporate governance report. The audit work and the audit report are presented to the annual general meeting.