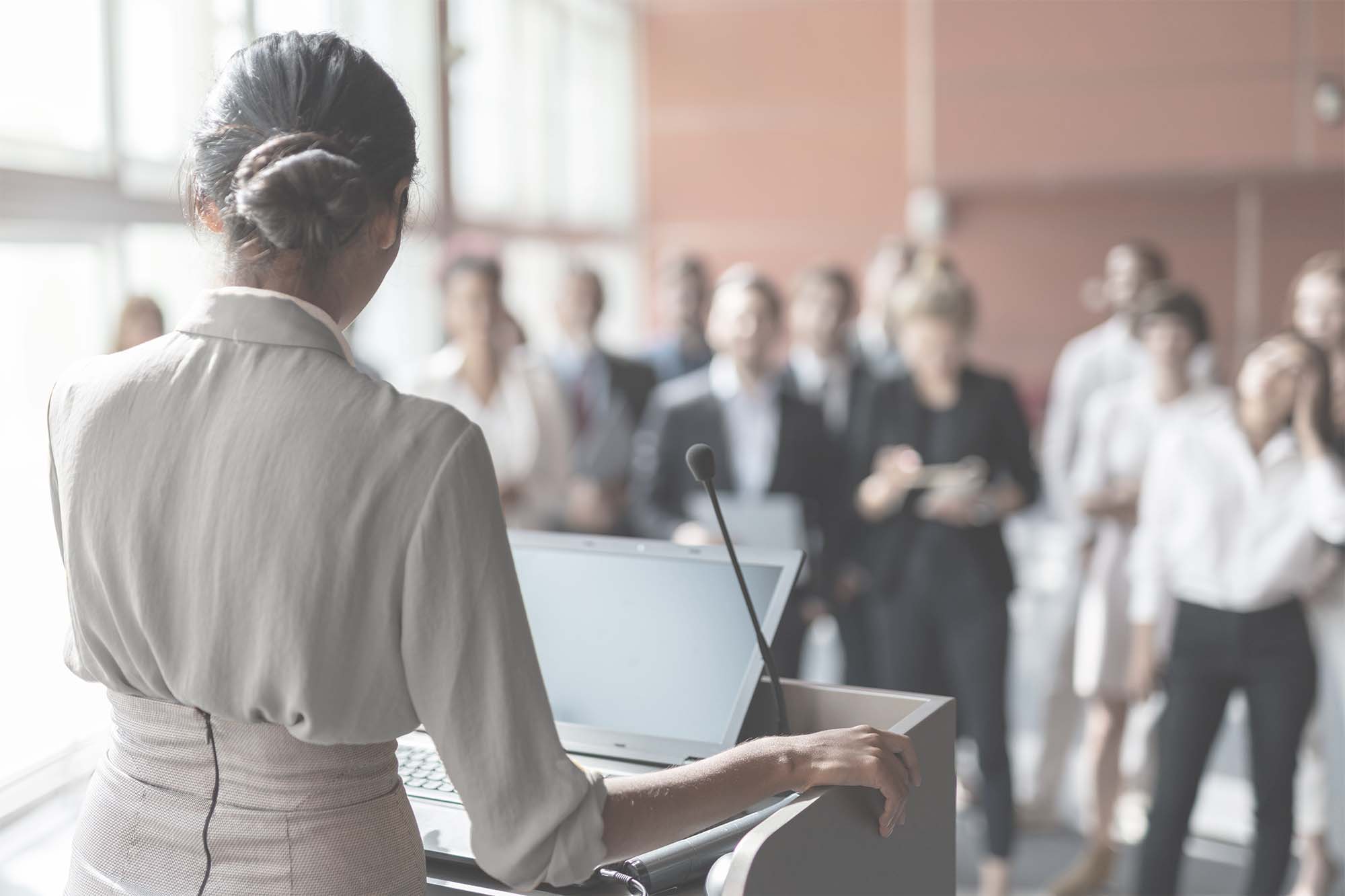 The task of the Nomination Committee

The 2021 annual general meeting resolved that the nomination committee of MedCap AB (publ) shall be formed by the chairman of the board, based on shareholder data from Euroclear AB at the end of the third quarter, contacting the three largest shareholders in terms of votes, which shall each have the right to appoint one member to constitute the nomination committee together with the chairman of the board.

The nomination committee consists of the following persons:

Matters to be considered by the annual general meeting

Shareholders wishing to have matters considered at the general meeting should submit such proposal not later than four weeks before the meeting to the chairman of the board by sending an e-mail to karl.tobieson@linc.se, or by letter addressed to: 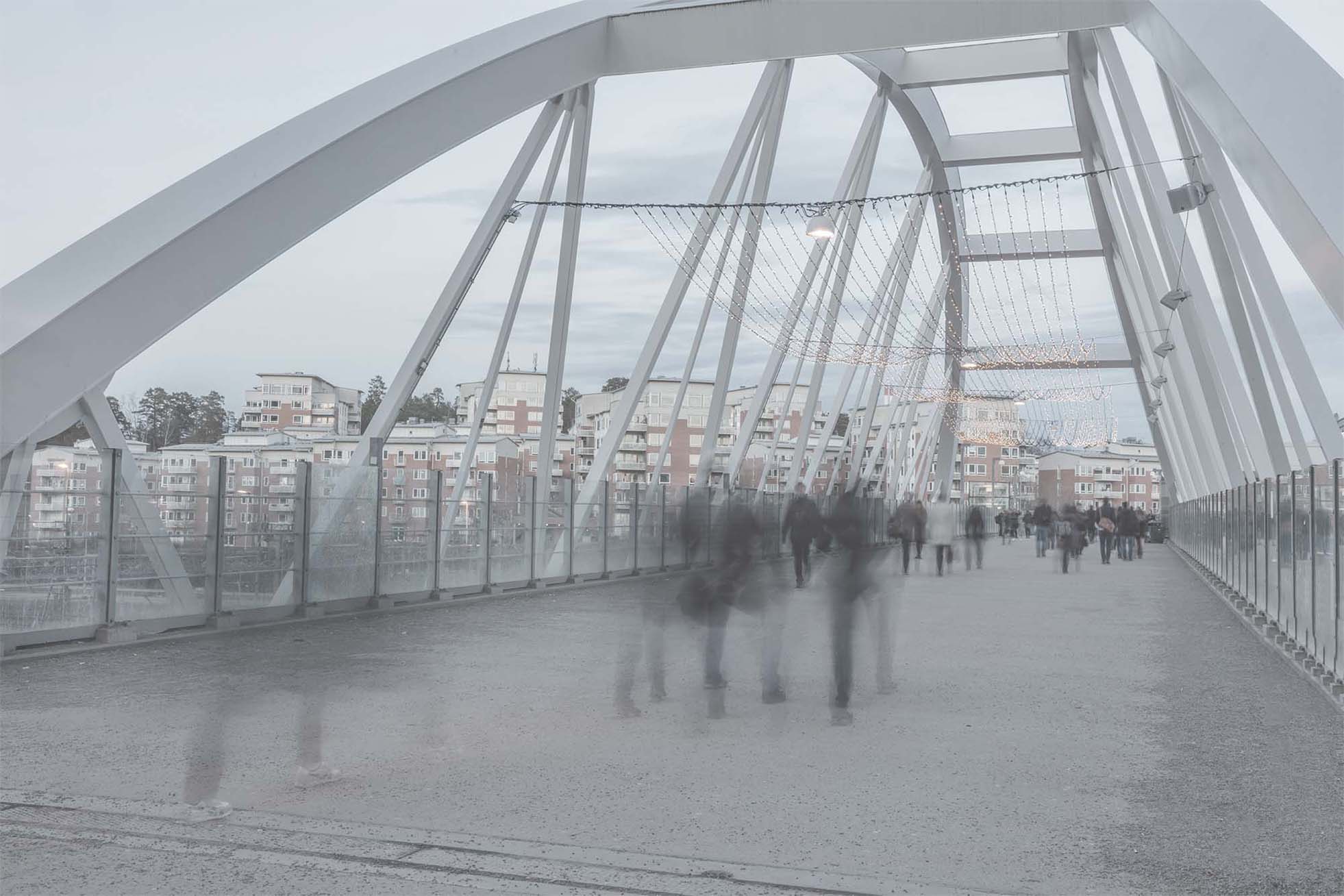 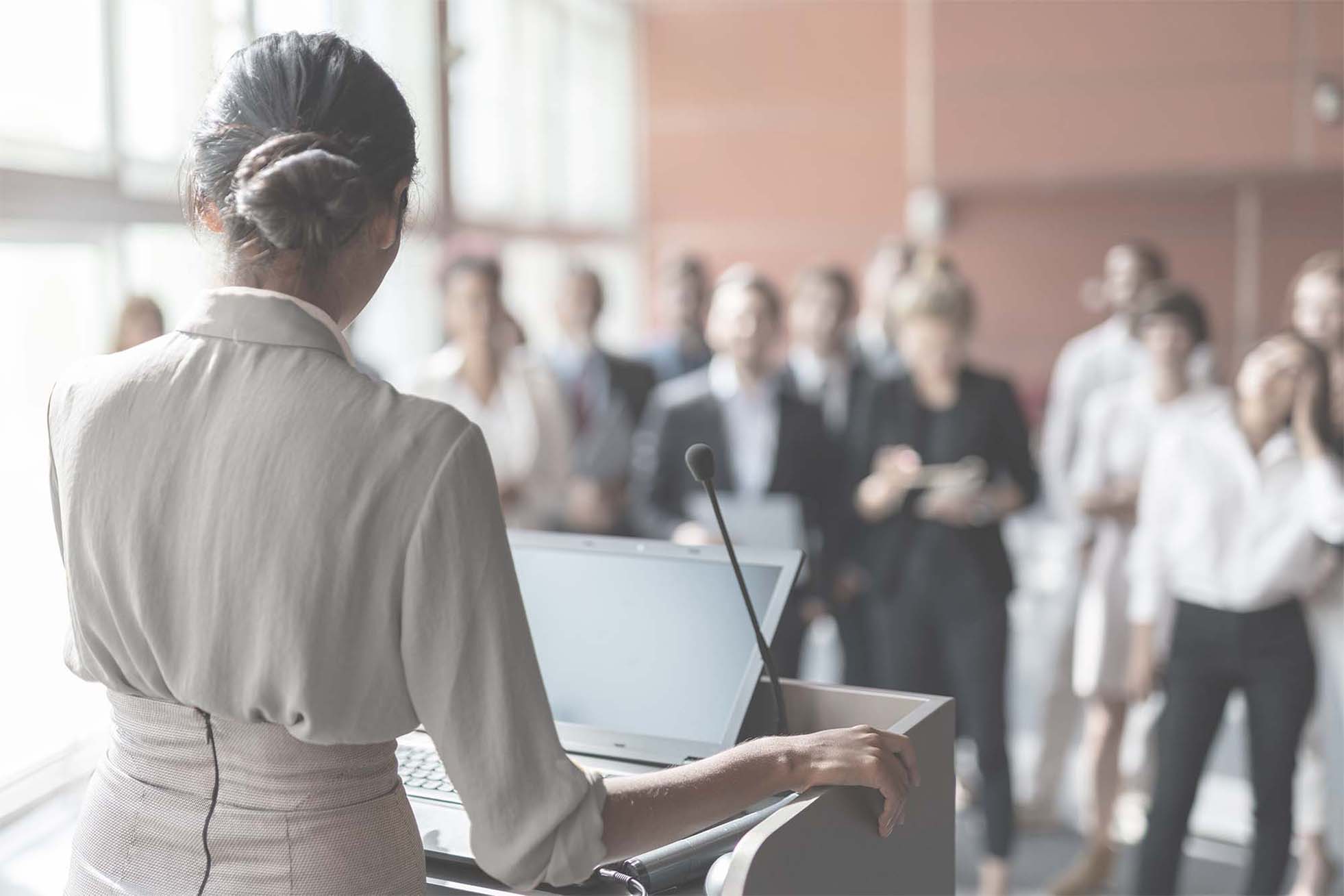